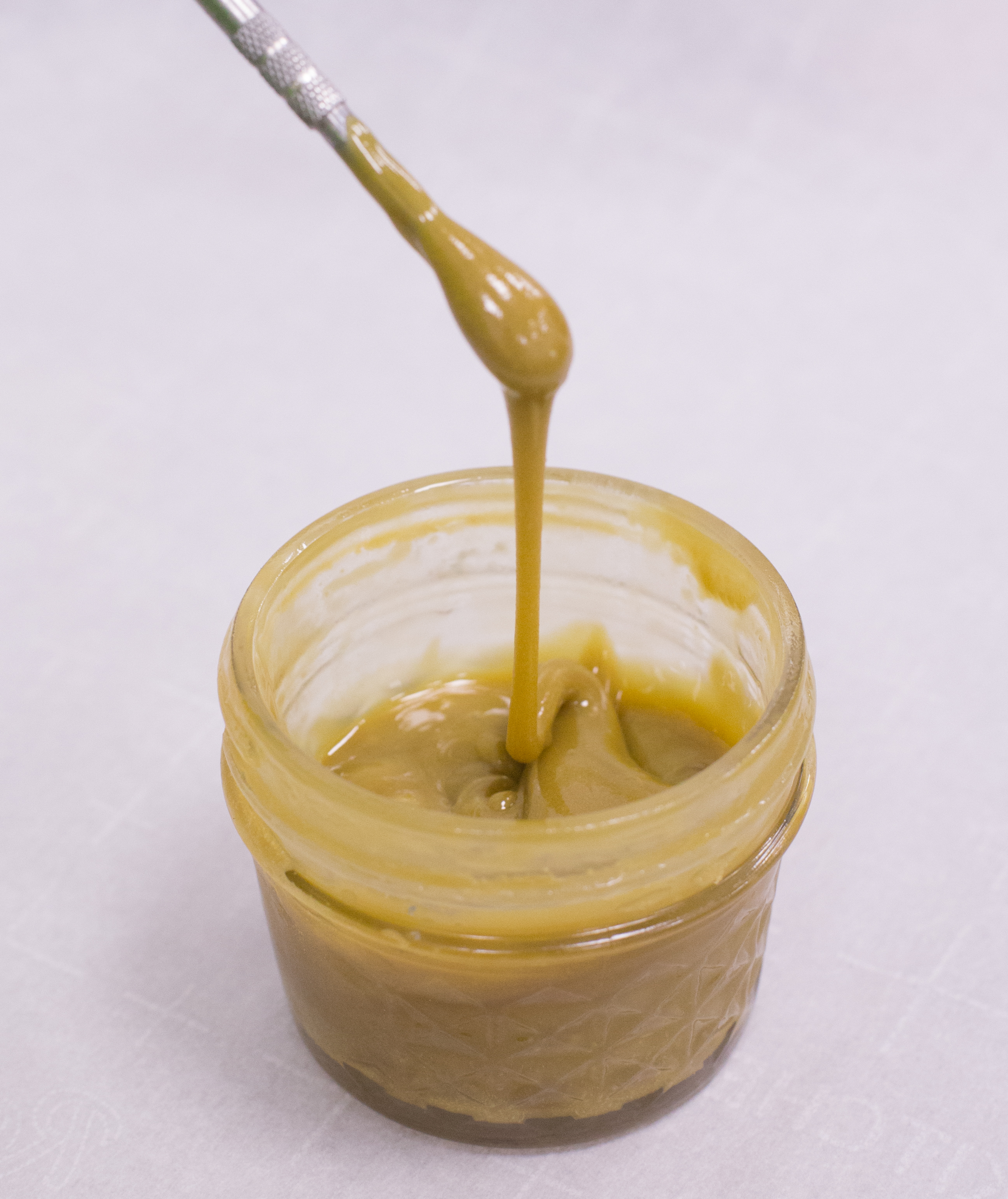 09 Jan A Guide To: Solventless Concentrates

Posted at 19:28h in Blog by msexton
The purity of nature, the precision of science.™

A Guide To: Solventless Concentrates

What Are Solventless Concentrates?

You’re probably familiar with cannabis in its natural form: cured flower that can be either smoked or vaporized*. Concentrates are made when cannabis flower is further refined to separate plant matter from the essential oils, terpenes, and cannabinoids—and is typically highly potent. The THC potency of cured flowers typically ranges from 15% to 30%, whereas concentrates are anywhere from 60% to 90%**.

The most common method of extraction utilizes hydrocarbons (such as butane or propane) as a solvent to separate the oil from the plant matter for products such as shatter, wax, diamonds, and vape cartridges. Butane Hash Oil (BHO) is typically extracted in high volume to maximize yield and lower costs.

“Live” concentrates are made from fresh frozen plant material—meaning the flower is not dried and/or cured before its terpene and cannabinoid content are extracted. This is typically categorized as a higher-quality product because more of the phytochemical content will have been preserved.

Ice Water Concentrate extraction is done by agitating the trichome heads from the flower with ice and water. (Trichome heads are the ‘crystals’ you see on both growing and finished flowers; these contain the entirety of the cannabinoid and terpene makeup of the plant.) By extracting only the trichome heads, you are capturing the true essence of the unique cultivar. This final product is known as ‘full-spectrum’: a terpene- and cannabinoid-rich product devoid of any potential residual solvent that may detract from the end experience.

After agitating trichome heads—the material is filtered, then cured and dried, resulting in a sandy texture. Ice Water Concentrates allow the user a similar experience as dried flower, with the essence of the botanical material in a more concentrated form. Usually the cannabinoid profile is still extremely high in THCA (the inactivated form of THC), which allows the product to resist degradation.

Quality of Ice Water Concentrates is based on the various levels of filtration used in extraction. An extremely unrefined concentrate is usually full of plant matter, making it less ideal for melting. This is caused by pigmentation of the plant matter, which may make the concentrate appear greenish in color. The impurities also result in an undesirable, harsh taste. Middle-grade concentrates are considered ‘half melt’ because upon vaporization, a residue is left behind from the presence of small amounts of plant material and lipids. Premium concentrate is reserved for product where only trichome heads are present, completely free of other particulates. Upon vaporization, these concentrates leave behind little to no residue. These are often referred to as ‘full melt’. Achieving full melt is delicate and difficult, requiring elite starting material and great deal of effort in the extraction process.

It should be noted that Ice Water Concentrates are as unique in their physical characteristics as their flower counterparts. They can range from lighter colors to darker hues. But a premium concentrate is usually light brown in color, with a sand-like texture that is pliable and moldable when heated.

Rosin utilizes mechanical methods to create concentrates. Heat and pressure applied to plant matter or Ice Water Concentrate further refines the material and results in a form that can be vaporized. Rosin has become increasingly popular due to its organic characteristics that preserve the natural terpene and cannabinoid profiles of the plant cultivar, while further removing more lipids and undesirable particulates.

Rosin created by Firelands Scientific is offered in two forms, homogenized and unhomogenized. Homogenized (or made uniform) Rosin is created by blending all the filtration level trichomes of Ice Water Concentrate and pressing it into Rosin as a mixture. Unhomogenized Rosin refers to the process of keeping the filtration levels separate, identifying the type to be pressed, and creating the Rosin from that unique size trichome (measured in microns).

The quality of the cannabis, how it’s grown, and the cultivars selected are important factors that determine the quality of the end-product. Firelands Scientific’s plants are selected based on their terpene and cannabinoid profiles, bud structure, and molecular structure of the trichome heads and stalks. Using a meticulous quality control method, Firelands Scientific only uses superior plant material to create connoisseur Solventless Concentrates that can be vaporized.

“Budder” is a cannabis concentrate named for its creamy, less viscous consistency that resembles a whipped butter. Firelands Scientific’s Live Budder is our most aromatic solventless concentrate to date!

After heating, this concentrate is stirred, or “whipped” into a creamier consistency before packaging. The end result is a robust terpene profile with a consistency between a waxy, semi-solid Live Rosin and a wetter “sauce” concentrate that’s easy to scoop and dose into a vaporization device.

*Per Ohio Medical Marijuana Control Program (MMCP) regulations, cannabis flower may only be vaporized via an approved vaporization device. Smoking (combusting) cannabis flower is not permitted.

**Note: MMCP regulations prohibit cannabis concentrates from exceeding 590 milligrams of THC. Additionally, THC must make up no more than 70% of the cannabis product’s total composition.